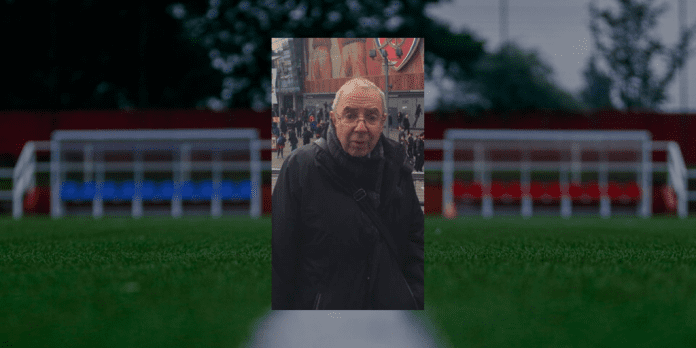 All at the Bankies are saddened to hear of the passing of lifelong Clydebank supporter Alex Greig.

Born in 1940, Alex had been a Clydebank supporter since he was a boy having attended games with his dad and brother.

Alex was responsible for introducing his nephews to the Bankies, and they’d frequently go on the supporters bus and continued to go with Alex to games until illness sadly took over.

Alex will be laid to rest on Thursday – but with current restrictions limiting attendance – we’re asking fans to keep Alex and his family in your thoughts. 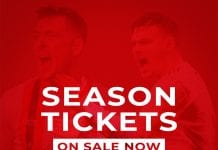 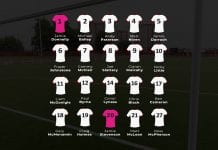 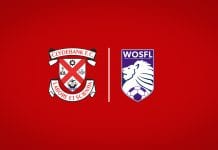 WOSFL restart – What we know so far