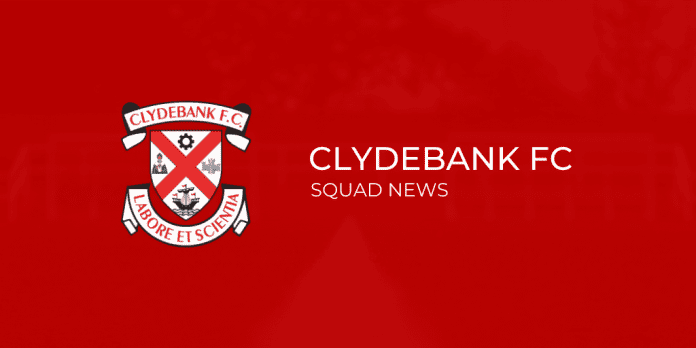 Clydebank FC can today announce a number of players will depart the club at the end of their current contracts.

Club captain Alan Vezza leaves us after making 180 appearances over his two spells with us, having first joined the Bankies back in 2009.

Goalkeeper Marc Waters departs having made 23 clean sheets in his 80 starts since signing in March 2018.

Academy graduate Ross Alexander also leaves us having made the step up from our development side, before making a loan switch to Rossvale earlier this season.

Liam Rowan, Jack McClair, Aaron Millar and Paul Hewitt will all move on at the end of their current contracts, along with goalkeeping coach Scott Morrison.

Everyone at the Bankies want to place on record our thanks to every player who is moving on and wish them and their families all the very best for the future. 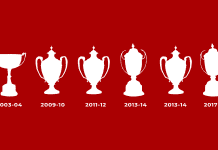 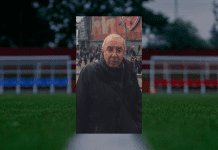 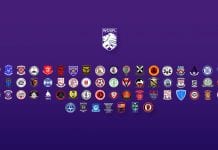