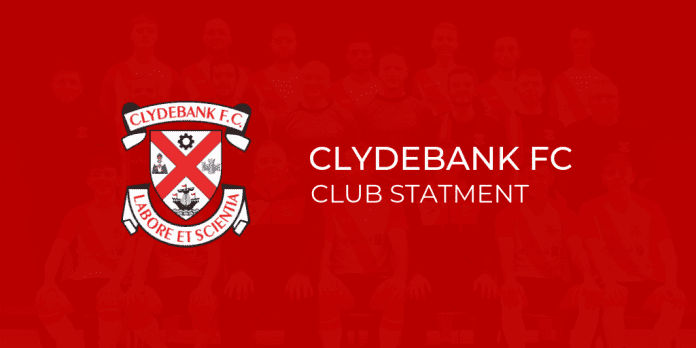 Clydebank FC can today confirm it has agreed to support the West of Scotland league as proposed by the Lowland League.

The club board has continued to explore all available opportunities to join the Scottish FA pyramid.

There are currently two proposals pending with the Scottish FA for a West feeder to the Lowland League: a West of Scotland league facilitated directly by the Lowland League, and alternatively a league to be run by the West Region SJFA.

The club board met last night and has agreed to support the West of Scotland league as proposed by the Lowland League.

We understand applications for that league will open soon. We will keep all Trust members updated on that process.

As a result of this, club director Matt Bamford has stood down from his office bearer roles from the West Region and SJFA.

Matt served as President and Vice President respectively, and the club board places on record their thanks to Matt for his service to the organisation. 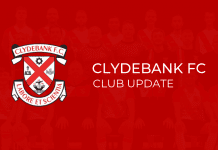