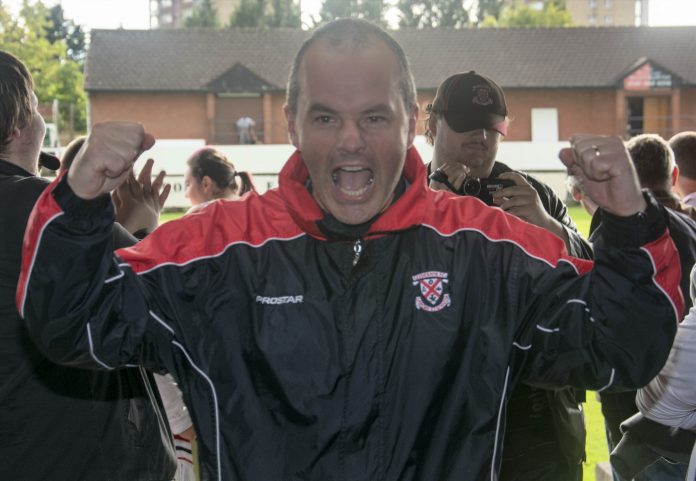 Clydebank FC can tonight announce Gordon Robertson has resigned as club chairman to take up the post of assistant manager at Kilbirnie Ladeside.
An integral part of Clydebank’s re-emergence, Gordon’s dedication and commitment to the club has seen us rise from the bottom to the top tier of Junior football.
Colin Cameron, acting Chairman, said: “On behalf of everyone at Clydebank FC, we would like to thank Gordon for his contribution as chairman and coach over the last 14 years.
“Very often Gordon would miss his own team playing as he was watching our next opponents play, and this is just one example of Gordon doing his best for the Bankies over the years.” 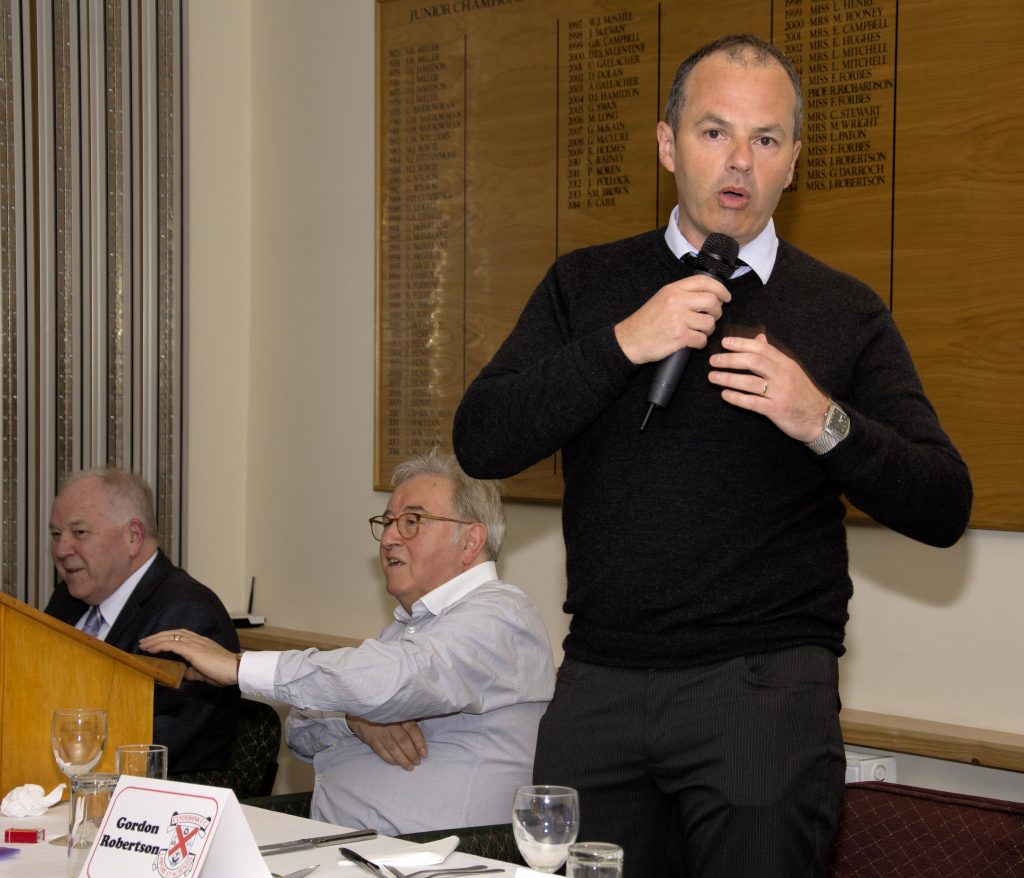 Gordon said: “After 14 years at the club, it was a really tough decision to make.
“One of the things I love most about football is coaching and working with players to help improve them – so the chance to do that was something I couldn’t refuse.
“With the first team winning promotion, our U19 side lifting the Scottish Cup and the redevelopment of Holm Park, the club is in a great place and I would like to wish everyone all the best for the future.”