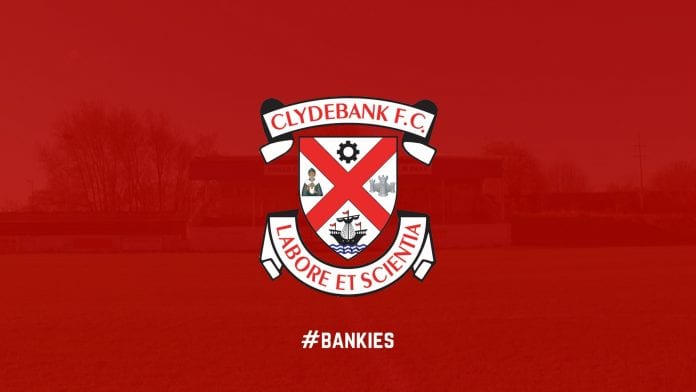 We’re delighted to welcome Clydebank AFC, who have now become directly affiliated with the club.

The club, who have been playing amateur football in the town for 50 years, became Clydebank AFC in 2011 and are coached by Michael Scott – whose coaching staff includes Bankies fan and former player Kevin Stanley.

Michael Scott, manager said: “We’re delighted to be joining the Bankies Academy structure and we’re excited by the opportunity to help the development of players making the transition from juvenile to adult football.

“We will provide an alternative path for players who want to remain involved with the club by offering the opportunity to play first team adult football in the CSAFL which is widely regarded as the top amateur league in Scotland.

“Too many players either stop playing, or join other clubs when their journey through the juvenile ranks is finished – we aim to keep more of the local talent playing within the club.”

“We now have 250 players, coaches and volunteers wearing Clydebank colours every week and the addition of the amateur team shows we are a club that is going places.”