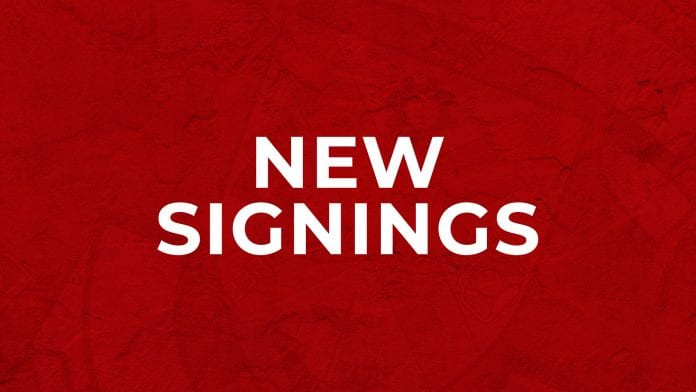 Adam (above), 24, joins from Hurlford United where he spent the last five seasons while Kevin (below) – brother of ex-Bankie Davie – joins from St Cadocs. 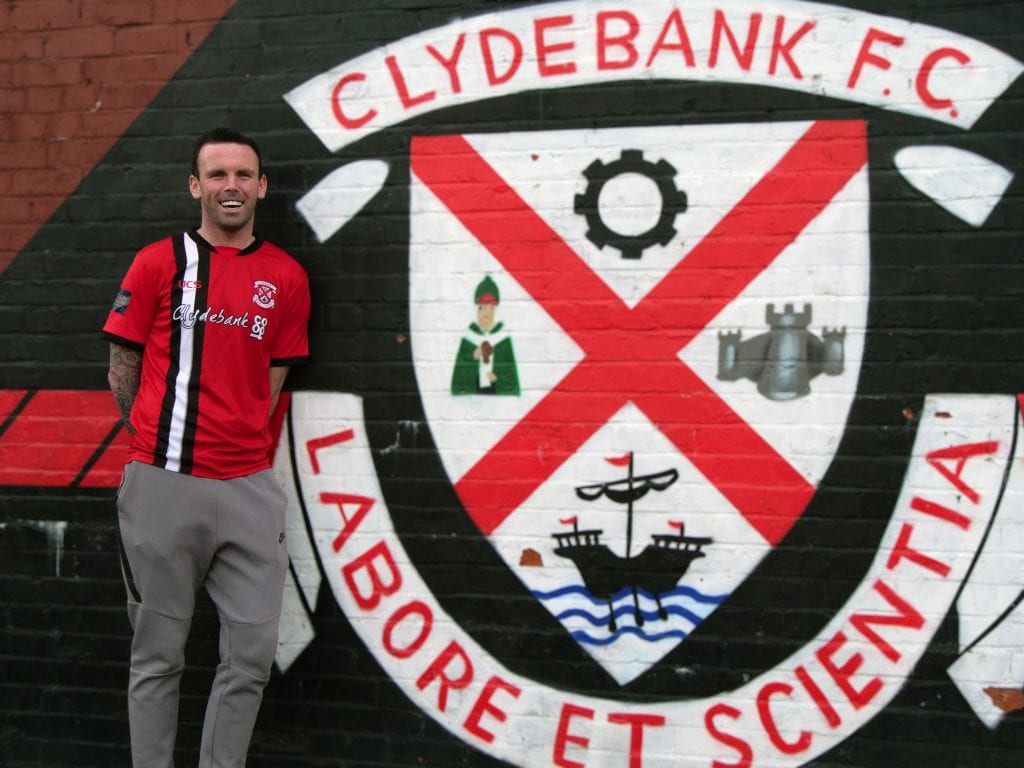 Young Liam enjoyed a spell on loan from Hamilton Accies last season and has joined us on a permanent basis. 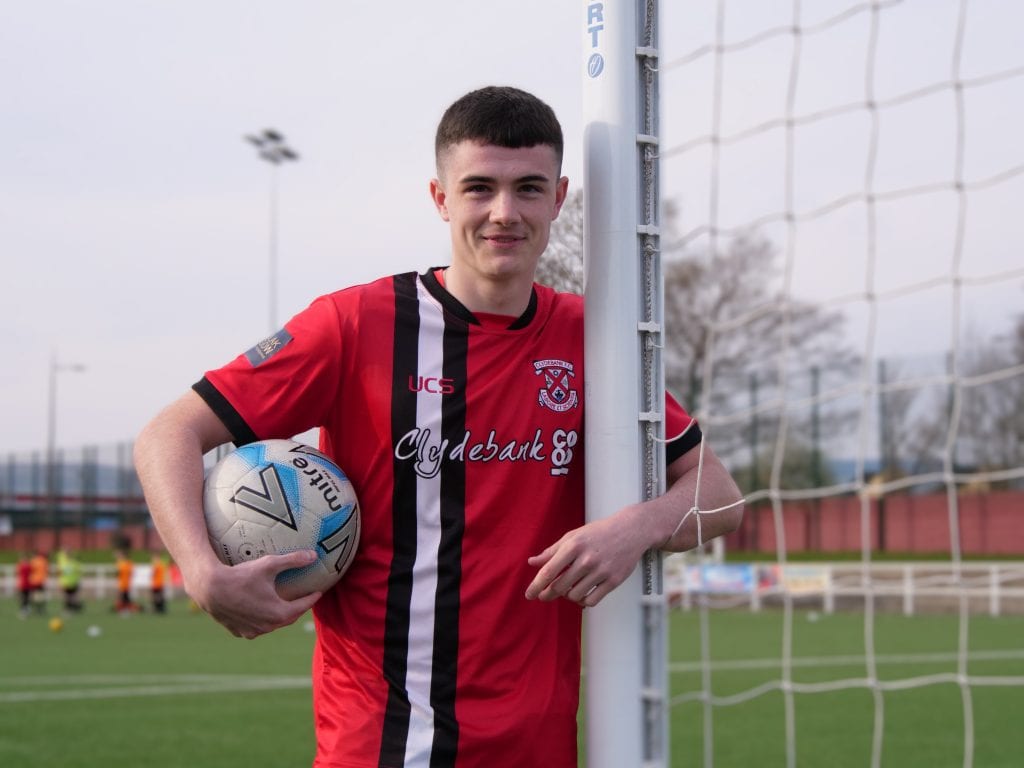 Bankies boss Gordon Moffat said: “Adam is someone we have admired from afar for a number of years now, and I would class him as one of the best full backs in the league.

“He played in a really good Hurlford side for many years and adds a real bit of quality to our defence.”

“With Gary McMenamin taking a back seat in terms of playing, there was space for an experienced centre back and Kevin fits the bill perfectly.

“After speaking to the management team, we knew his experience of the game and specifically the level could be crucial.

“He is a very good player – who is also streetwise – so we’re delighted to get him in.

“Liam came in last year and did well. We have seen plenty in him that makes us believe he’s going to be a really quality player and we’re looking forward to working with him again.

“He is still a young boy but he will be pushing to try and get in the first team and is someone who can have a big future in the game.” 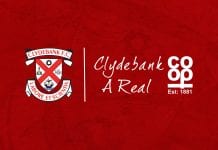 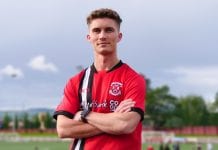